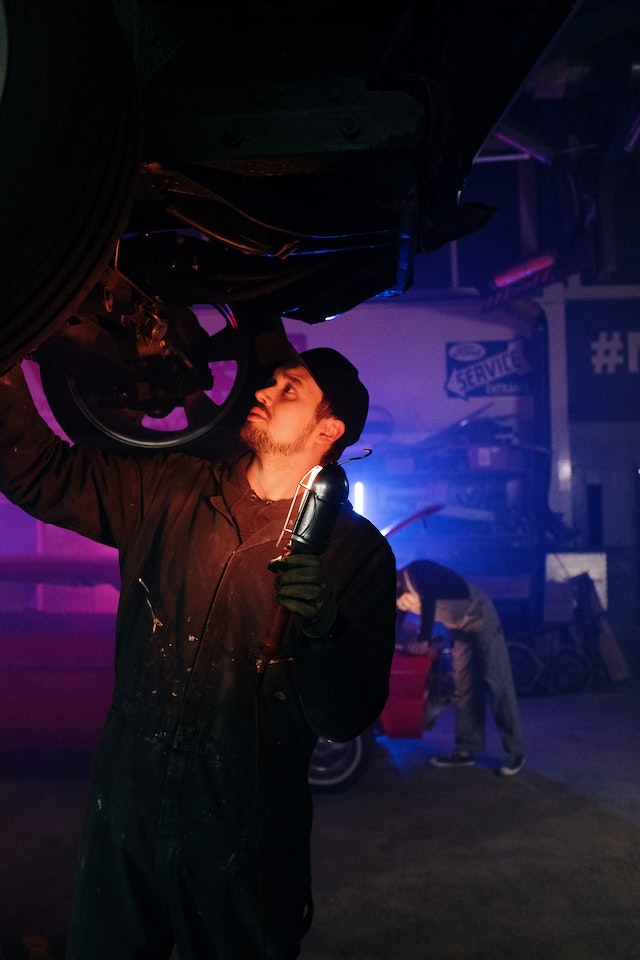 A new company in the automotive industry vying towards creating the top electric vehicle around may turn things around for the other companies unexpectedly.

Faraday Future, a mysterious electric car startup taking shape in Nissan’s former U.S. sales office in Gardena, said it plans to sell its first vehicle in 2017 and is looking to make a $1-billion investment in a factory.

The company founded by former Tesla Motors employees said Wednesday that it was eyeing several locations, including California, Georgia, Louisiana and Nevada, but is keeping the source of its development funds and ownership secret.

“There is a significant investor who has an international profile and wants the company to stand on its own merits before making the association,” said Stacy Morris, Faraday’s spokeswoman.

The company, which has about 400 employees, sees itself as a rival to Palo Alto electric car company Tesla.

Its leadership team includes Nick Sampson, the head of vehicle and chassis engineering for the Tesla Model S; Dag Reckhorn, a former Tesla senior manufacturing executive; and several engineers and designers who worked on BMW and General Motors electric cars.